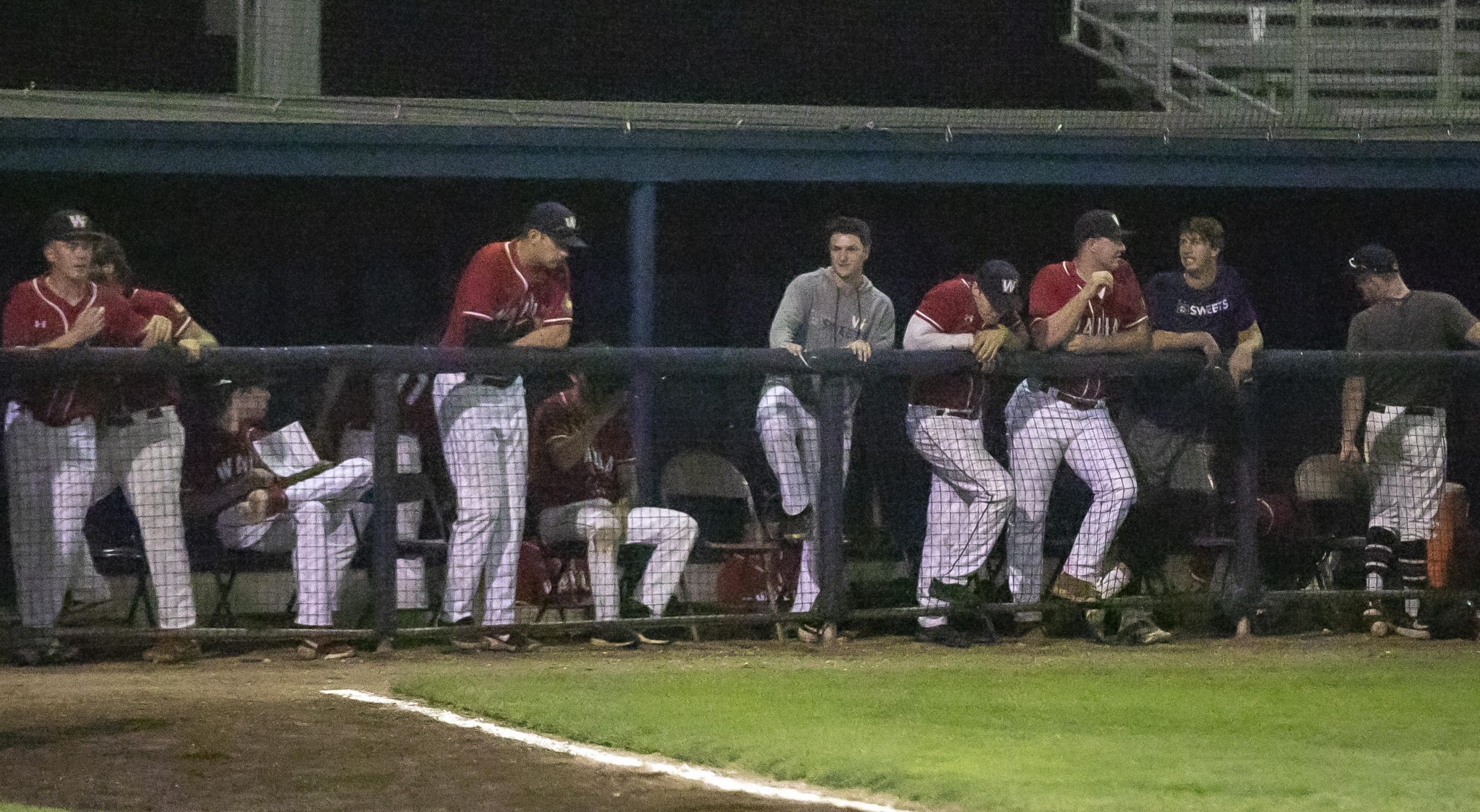 The Pippins, who were in the midst of an eight-game losing streak entering the game, scored twice in the eighth inning and once more in the 10th to eke out the win.

Walla Walla, which came up short in its bid for its 30th league win of the season despite four hits apiece from Cesar Lopez and Justin Folz, is now 11-13 in the second half of WCL play and 29-22 overall.

The Sweets scored twice in the top of the first inning. Ryan Johnston led off with a single and Parker Price walked. Patrick  Caulfield hit a high chopper to shortstop to move the runners up and Lopez brought them in with a single off the right-field wall.

The Pippins scored three times on as many hits in the bottom of the first.

Sweets starting pitcher Nick Irwin shook off the first inning and ended his stint with three-and-two-thirds frames of scoreless ball and retired 10 of the last 13 hitters he faced.

The Sweets threatened, but did not score, in the fifth inning despite a pair of stolen bases by Caulfield, who raised his WCL-leading total to 40 – a number achieved only one other time in league history.

Reliever Dimick Wood shook off a lead-off walk in the fifth and set down the next six to bat against him and struck out three.

Prior to Wood’s three-up, three-down routine in the home sixth, the Sweets grabbed the lead back in the top of the sixth. Chazz Martinez doubled and went to third on a Kokodynski single. Folz followed with a double in the right-center alley that plated both Martinez and Kokodynski with Walla Walla’s final runs of the game.

Lopez’s offensive effort was his team-leading 20th multi-hit game of the season. It’s the seventh time he has collected three or more hits in a 2019 contest and the third time he has ended a productive night at the plate with four knocks.

The Sweets outhit Yakima Valley 13-12, but stranded 11 runners on the base paths. Walla Walla left the bases loaded in both the second and eighth innings. 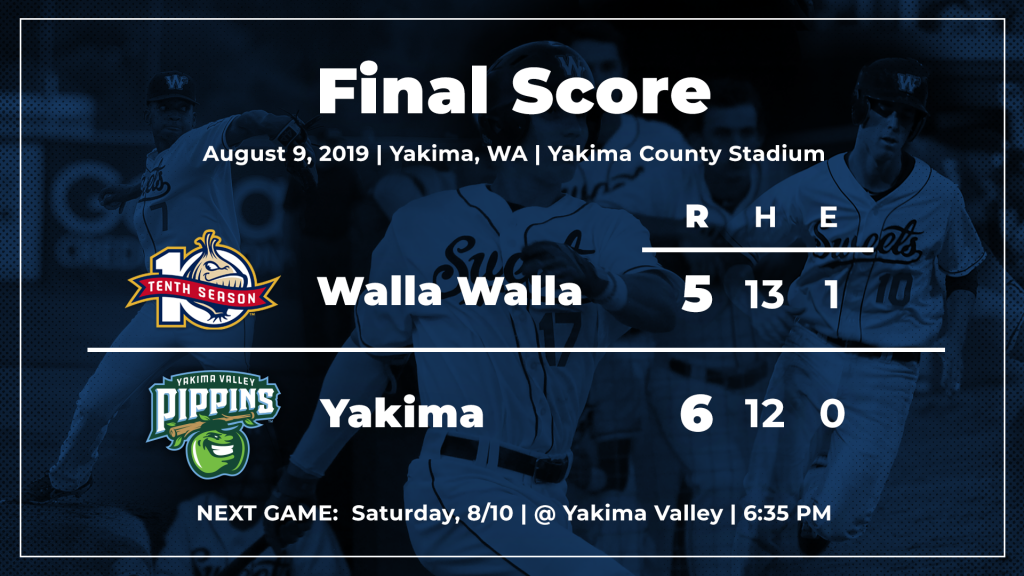 Game two of the three-game series is Saturday night at 6:35.