We asked former manager J.C. Biagi to share his thoughts on a player that almost was for the Sweets... 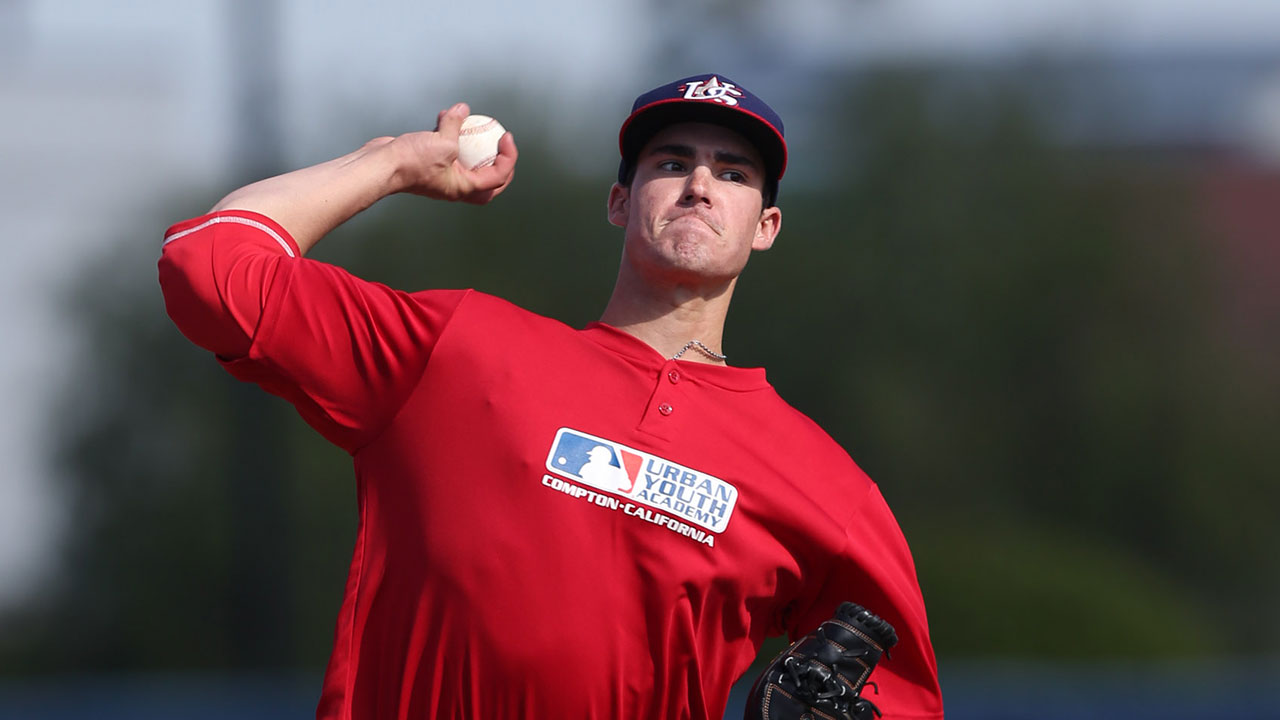 Note: this piece is penned by former Sweets manager, J.C. Biagi, as we are collectively reflecting on key moments from nine seasons in the Walla Walla Valley.

The most avid of Sweets fans might fondly recall some of the more prominent players in our 9 years of history. Names like Stewart, Mendenhall and Stanford starred in our early years to the more recent contributions of Nyquist, Johnston, Lincoln and MacIver.

One player who few likely remember was from our 2014 squad, a right-handed pitcher Jacob (Jake) Nix.

Nix was part of a quartet of UCLA incoming freshmen who’d signed with the Walla Walla Sweets prior to the 2014 season. Had it not been for their respective selections in the top 5 rounds of the MLB draft, Grant Hockin, Josh Morgan and Nix would have most probably joined the lone arrival of Sean Bouchard that summer.

Jake notified the team the day he was drafted that he wouldn’t be coming to Walla Walla – he intended to sign with the Astros after being selected in the 5th round. Though he never put on a Sweets uniform, his personality, demeanor and maturity stood out to us in the interactions we had leading up to the summer.

Weeks later, in an unprecedented hiccup, Jake would go onto lose the opportunity to sign with the Astros. Fortunately, his mid-90’s fastball kept the interest of Major League teams and he went onto sign with San Diego Padres the next year.

Players come and go and each leaves an indelible mark on our organization, some clearly larger than others. When they depart from their summer home they can disappear into the galaxy of college athletics, where it can be difficult to keep tabs on their progress. A small contingent eventually enter the bottleneck of professional baseball where 98% of careers go to die (if they weren’t already lost in college). This situation becomes even more obscure in situations where players like Nix don’t even “arrive on campus” – few remember their name and certainly have little reason to keep track of them.

In #SweetsCountry, however, we do remember.

Tonight the Seattle Mariners visit the San Diego Padres. Our beloved Felix Hernandez will take the mound as the Mariners look to close the gap in the AL West pennant race. Standing in his way across the diamond, will be a 22-year-old rookie named Jake Nix.

Our former ‘Almost-Sweet,’ Nix, will toe the rubber in his 4th career MLB start. After a stellar first outing, Nix’s performance in the big leagues has been a mixed bag. He’ll look to find his level against an imposing King whose found his 2018 season to be less than the dominant force we’ve come to know.

Oddly, situations like this bring about mixed emotions in how to root, conjuring up thoughts of those split jerseys that adoring mothers wear when their children face-off in competition. The best we could hope for tonight is 6 innings of masterful shutout work by Jake, and 8 by Felix. A Mariners barrage in the top of the 7th would have Felix in line for the win, and of course an Edwin Diaz save to follow.

While we await the arrival of our first official big-leaguer we celebrate Jake Nix, the one that almost was.