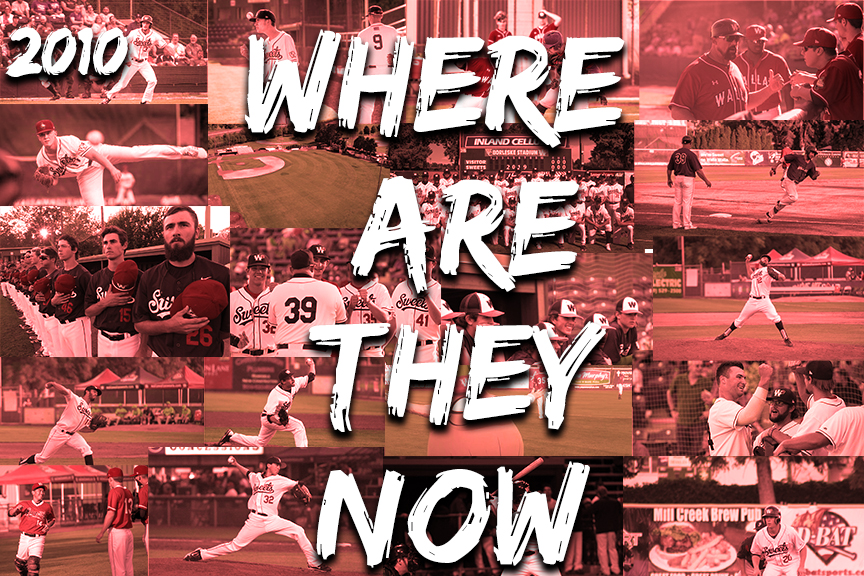 The first edition of the “where are they now?” series will focus on the inaugural, 2010 Walla Walla Sweets team.

In a packed gymnasium at Sharpstein Elementary School, the Walla Walla Sweets were announced as the newest addition to the West Coast League for the 2010 season.  Introduced to the crowd that day was the ownership group that included current Sweets manager Jeff Cirillo, the first general manager Zachary Fraser, and first manager of the Sweets, J.C. Biagi.  The Sweets would open at Historic Borleske Stadium on June 8, 2010 against the Wenatchee AppleSox.

In their first season in the West Coast League, the Sweets did not get off to a fast start under first year manager J.C. Biagi. The Sweets were 7-21 at the 28 game mark, but that did not stop the fans from showing support. They set the WCL record for attendance in their first season, drawing 40,461 fans during 28 home games in 2010, good for 23rd in the country in overall attendance. The Sweets ultimately finished the season 18-30. Despite missing out on the postseason, Walla Walla showed significant improvement in front of their record-selling crowd, posting an 11-9 record over their final 20 games. 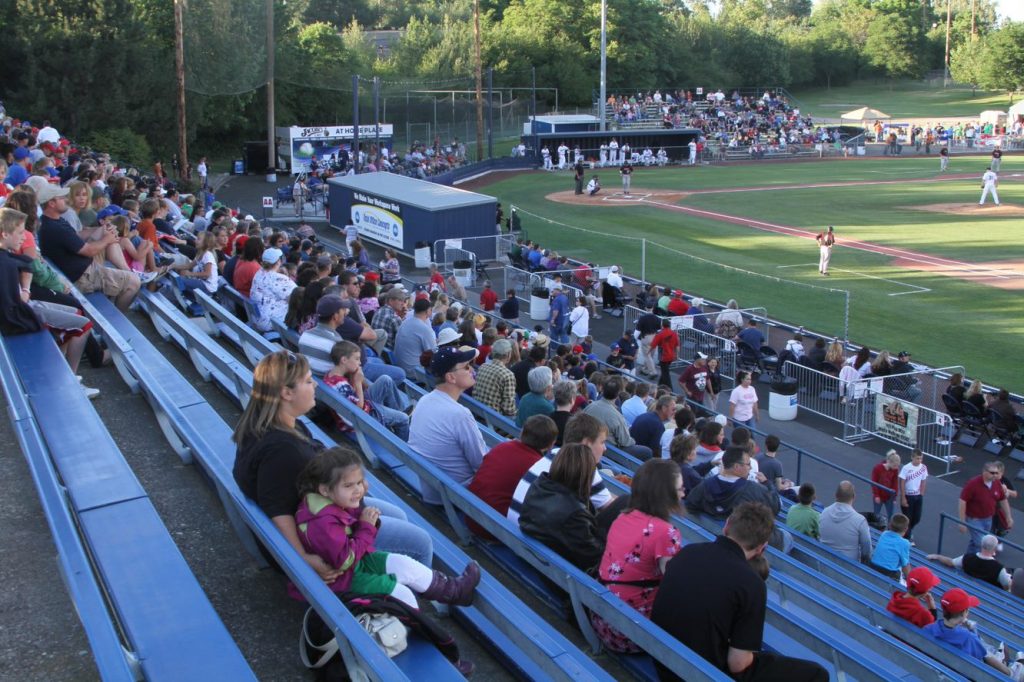 Despite their record, the Sweets let the entire country know they were here to stay in their first season. On November 7, 2010, The  Sweets were recognized by the Summer Baseball Conference 2010 for their inaugural season. The club was awarded the “Best Marketing Campaign” for the 2010 launch and season at the SBC ’10 Awards Gala presented by Baseball America.

The Sweets signature moment of the year came during late July when the team rattled off seven victories in eight games.

Pitcher Zach Clanton remembers many other great memories of his time in Walla Walla.

“The mock radio broadcasts Jacob Kemmerer and I would be doing in the bullpen,” Clanton said. “Going up with Andrew Algretta (original Sweets broadcaster) mid game, knowing I wasn’t going to pitch and hopping on the broadcast with him for the rest of the game. The Walla Walla Dog guy (brats stuffed with sweet onions) throwing all of the left overs when he shut down into the bullpen for us to eat and then having to come in against Cowlitz to close a game on a full stomach.”

Moments like these set the stage for the culture of the Sweets organization for years to come.

The culture was just starting to be built,” Clanton said. “That first year I don’t think it had fully set in yet, but afterwards watching what Zachary Fraser, JC and the rest of the crew were doing was really fun. They became one of the best ran teams in the WCL. Team wise, we were definitely a bunch of fun guys to be around and made Walla Walla a great place to spend the summer.”

Clanton is one of 10 players from the inaugural Sweets roster that continued his baseball career after college. Many players had their career stretch to the minor leagues while others, like Clanton, pursued a career in coaching.

The next edition of this series features the Sweets first playoff appearance and the marquee moments that took place at Borleske Stadium in 2011. This story will be posted Monday, January 25.