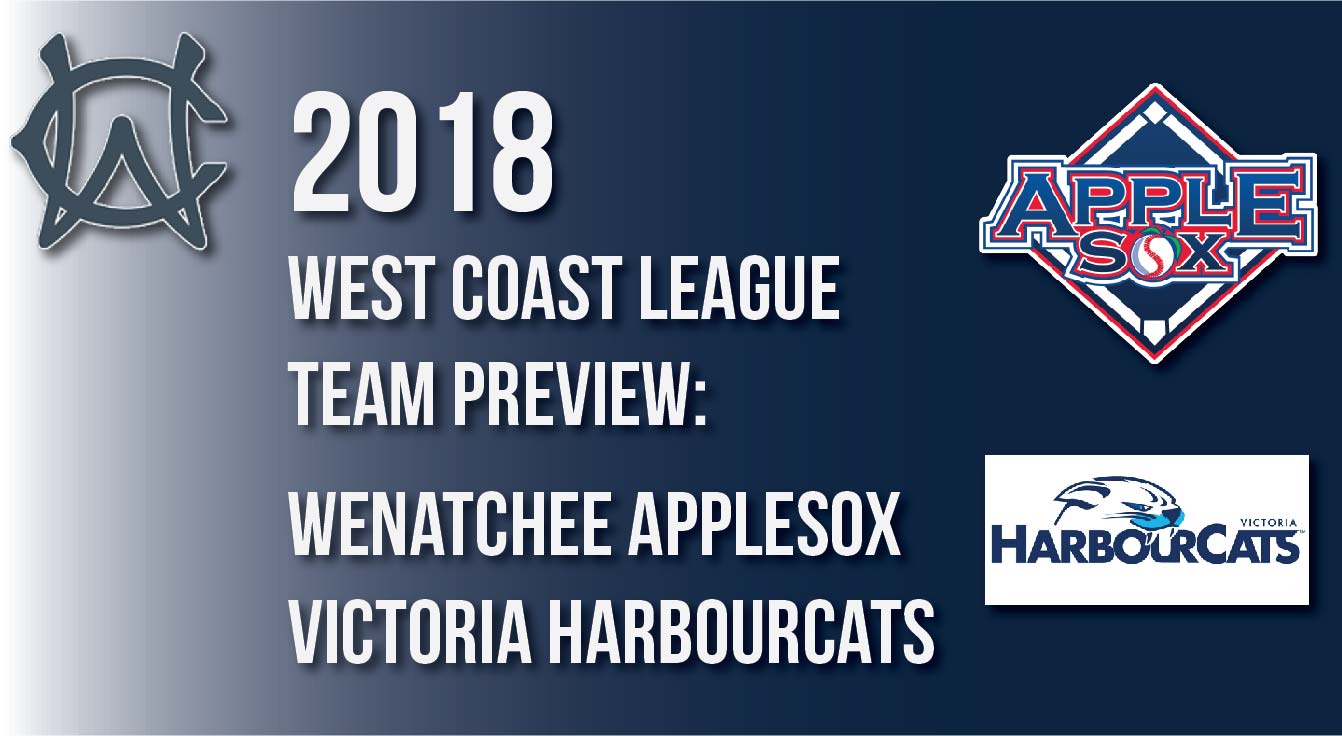 Walla Walla, Wash. – See how other West Coast League teams are filling out their rosters as Sweets Opening Day is just two weeks away with the WCL Team Preview of the Wenatchee AppleSox and the Victoria HarbourCats. 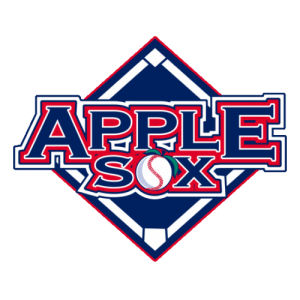 The Wenatchee AppleSox had a down year in 2016 but rebounded well this past season in 2017, unfortunately coming up just short of the playoffs despite finishing above .500 in both halves of the regular season. Kyle Krustangel took over the club last year and is back for his second year with Wenatchee after leading them to their best regular season finish since 2015. The AppleSox roster for the 2018 season is rounding into form and looks to have the caliber of some of the teams of years prior that have taken home five West Coast League Championships. The team’s strength will be on the infield and will feature a group of talented players including Connor McCord (IF) from Western Oregon University and 2017 All-WCL honorable mention infielder Jake Taylor (IF, Seattle University). Two talented high school seniors will also bolster the AppleSox infield with the duo of Xavier University commit Kody Darcy (IF) and UCLA commit J.T. Schwartz (IF). Utility player Jordan Rathbone (C, OF) from South Mountain Community College will look to maintain the hot bat that he carried throughout his collegiate season, and Johnny Sage (OF) from Yakima Valley College, who hit over .400 on the season, will be an imposing threat to pitchers throughout the WCL. On the topic of pitchers, 2017 All-WCL honorable mention Hunter Boyd (RHP) from the College of Idaho is back with the AppleSox again this year and will look to have another strong summer in 2018. Nick Seamons (RHP) had a tremendous final high school season and will continue his collegiate career at the University of Nevada, Reno in the fall but first will look to shut down hitters in the WCL. Alek Jacob (RHP) proved to be an innings-eater for Gonzaga University this past season and will likely see plenty of time on the mound this summer for Wenatchee. 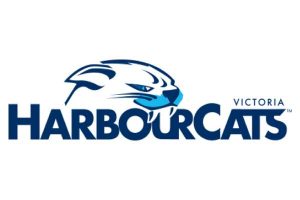 The Victoria HarbourCats put together another impressive season in 2017 after having won 40 games in the regular season the year prior. They came up just one win short of the 2017 WCL Championship after taking the first game in the three-game series against the Corvallis Knights, but lost two straight to come up just short of the team’s first championship hardware. HarbourCats head coach Brian McRae is back for his second year with the team and has put together a roster that looks to be a threat to any WCL team in 2018. The team’s strength will certainly be their depth as they have talent across the diamond. 2017 All-WCL second teamer Hunter Vansau (OF) from Mississippi State will look to repeat a strong summer and help lead the team back into the postseason. Victoria fields a plethora of capable catchers this season including the likes of Tanner Rempel (C) from Colorado-Mesa University and Matt Clayton (C) who just finished his high school senior season with a .600 batting average and will continue his playing career at the University of Nevada, Reno in the fall. The team’s infield will be spearheaded by Nick Plaia (IF) from California Baptist University and Rowdey Jordan (IF) from Mississippi State University, both of whom finished their respective seasons with batting averages above .300 and feature plus defending skills as well. The HarbourCats rotation will likely be aced by Tyler Thomas (LHP) from Baylor University who had an impressive freshman season for the Bears. WCL teams will have their hands full if they get to the Victoria bullpen with the lefty-righty pair of Joshua Candau (LHP) from UC Santa Barbara and Michael Stovman (RHP) from Indian River State College, as both players can come in and shut the door on any game with the best of them.