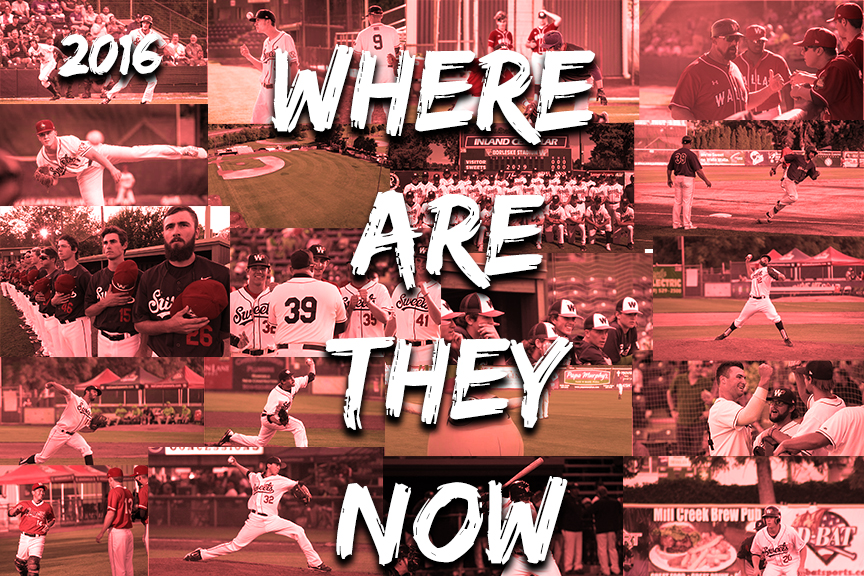 The 2016 Walla Walla Sweets managed to get back to their winning ways and finish the season above .500 under second year manager Frank Mutz. A veteran-laden roster filled with several future pros amassed a record of 30-24 but just missed out on the postseason in a competitive North Division.

The Sweets won seven of their final ten games to conclude the 2016 season. The Sweets saw five different players earn all-WCL honors and several others make the All-Star team as well. University of Washington product Willie MacIver was named to the WCL First Team and was second in the league in average, batting just under .330. He also led the team in home runs (4) and RBI’s with 33.

The Sweets were once again near the top in attendance for collegiate summer teams in 2016 as well. This season marked the second highest win total in a year for the Sweets and the second time they reached the 30-win plateau. 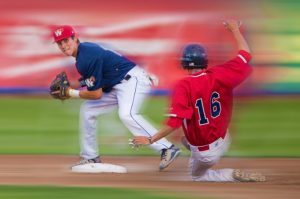 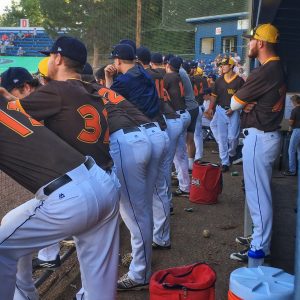 Willie MacIver was a spring training invite for the Colorado Rockies. He spent the 2019 season with the Single-A Asheville Tourists.

Ryan Anderson spent time in the Appalachian League for the affiliate of the New York Yankees in 2019 and is currently still a member of the organization.

Bobby Ay spent one season in the Pioneer League for the affiliate of the Arizona Diamondbacks in 2019.

Grant Ford was a fifth round draft pick and is currently a member of the Pittsburgh Pirates organization. He last played for the low-A West Virginia Power in 2019.

Easton Lucas was drafted by the Miami Marlins and is currently a member of the Baltimore Orioles organization.

Chris Murphy was drafted in the sixth round by the Boston Red Sox in 2019 and is a member of their organization.

Nick Vigo played for CSU Monterey Bay and is currently an assistant coach there.

Ben Baird is still an active member of the St. Louis Cardinals organization. He last played for Rookie League Johnson City in 2019.

Jarren Duran was drafted in the eight round of the 2018 MLB Draft by the Boston Red Sox. He is expected to be called up to the majors in Boston at some point this season and has been one of the top prospects in the Red Sox farm system for years.