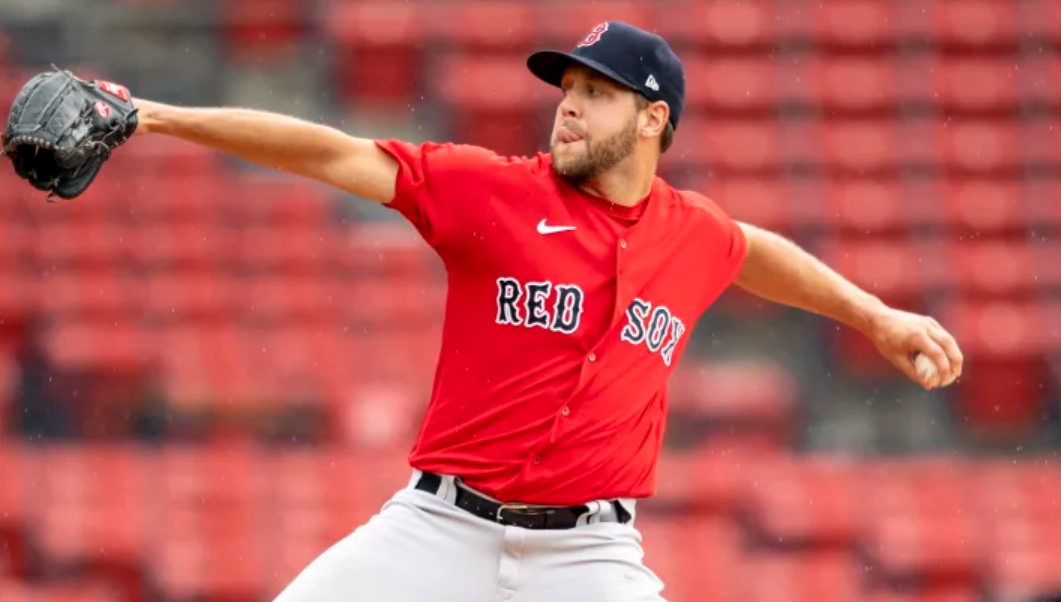 WALLA WALLA, WA – It was a day of firsts in Boston on Tuesday night.

Former Sweets left-handed pitcher Matt Hall made his first Major League start for the Boston Red Sox at Fenway Park.  Hall, who was acquired by the Red Sox this past off-season from the Detroit Tigers, was pegged as Boston’s fifth starter this season after having an impressive showing during Boston’s summer camp prior to the start of the shortened season.

In 2 2/3 innings against the New York Mets, Hall struck out three and allowed three runs on three hits. After working a 1-2-3 first inning, including a strikeout of 2019 NL Rookie of the Year Pete Alonso, Hall ran into trouble in the second.

Hall surrendered a leadoff single then struck out Michael Conforto. But he then hit Yoenis Cespedes before giving up a double to Robinson Cano to allow the first run of the game.  After retiring Wilson Ramos on a weak grounder, Hall walked Brandon Nimmo after missing on two close pitches that would have ended the inning.  The walk proved costly, as Amed Rosario followed with a 2-RBI single.  Hall got Alonso to fly out to center to end the inning.

Hall returned to start the third inning and made quick work of the first two hitters he faced, getting a flyout and a strikeout.  But after walking Conforto on four straight pitches, Hall’s night was done as he was replaced by Austin Brice.  Brice struck out Cespedes to end the inning.

While not the outing neither Hall nor the Red Sox had hoped for, it did mark the first time that a Walla Walla Sweets pitcher started a Major League game.  Until last night, Hall had worked out of the bullpen in the minor leagues and with the Tigers when he was called up in September 2018.

Hall, who played his college ball at Missouri State University, was a member of the Sweets 2013 team that won the West Coast League North Division title.  He went 5-2 during the summer, striking out 45 batters with an impressive ERA of 2.25.  He was drafted in the 6th round of the 2015 MLB Amateur Draft by the Detroit Tigers.

Hall’s first start also coincided with the debut of left-hander David Peterson, also an alum of the West Coast League.  Peterson, who pitched for the former WCL team Medford Rouges in 2014, took the mound for the Mets and picked up the win.  He went 5 2/3 innings, allowing two runs on seven hits, striking out three and walking two.