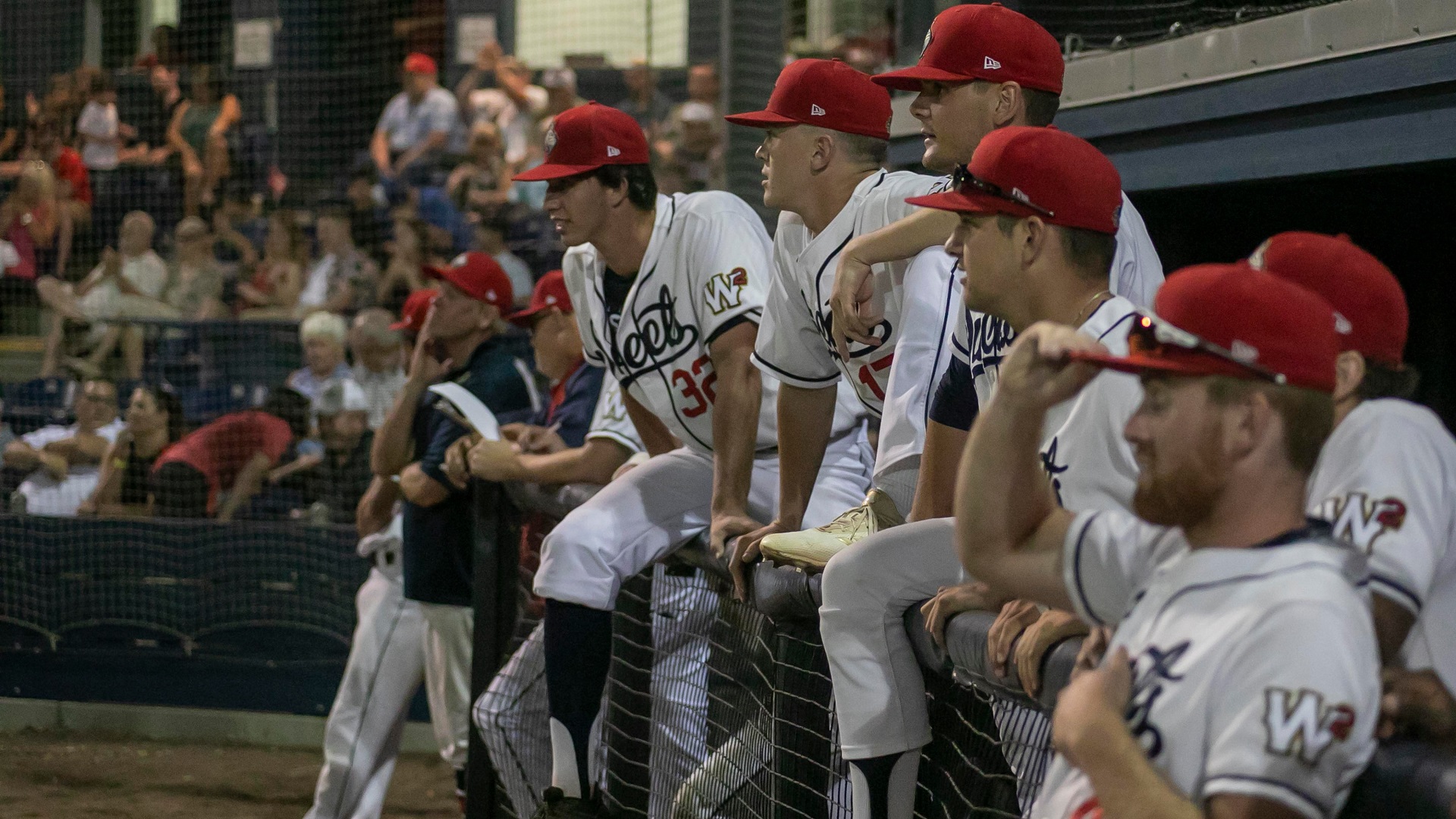 Walla Walla, WA – The Sweets will begin their second decade of baseball in Walla Walla with a visit from the Kelowna Falcons from north of the border.  After six road games to start the 2020 season, the Sweets will host the Falcons for a three game weekend series beginning Friday, June 12th.  Walla Walla will finish the homestand with three more games against the Portland Pickles.

2020 will see the 11th season of Sweets Baseball in Walla Walla. The Sweets are coming off their first playoff appearance since 2013.  They would eventually lose a hard-fought divisional series to the Corvallis Knights, eventual four-time consecutive WCL champions.  Walla Walla will be looking to make the playoffs in back to back years for the first time in franchise history.

After the opening home series with Kelowna and Portland, the Sweets will have one more WCL homestand in June when they host the Cowlitz Black Bears.   Before the home opener, the Sweets will travel to Kelowna to begin their season, followed by a second three-game road series with the Bend Elks.  Walla Walla will then finish out the first half of the season by hosting the Ridgefield Raptors to start July, before heading to arch rival Yakima Valley for a three-game road series over the July 4 weekend.

The second half of the schedule sees the Sweets at home for the majority of July, with 16 total home games.  Visits from Wenatchee, Bend, and Bellingham will be played at historic Borleske Stadium before the All-Star break, with the Pippins making their way east to end the month.

The Sweets finish off the regular season home schedule against Corvallis, looking to extract a little revenge from last year’s playoff.