Tristan King and Chazz Martinez look to make their mark on Sweets baseball this summer. 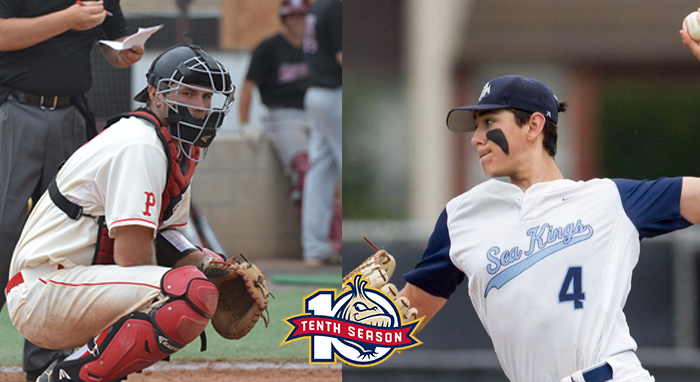 WALLA WALLA – A pair of Golden State baseball stars are the latest to be inked by the West Coast League’s Walla Walla Sweets, the team announced Tuesday.

Newport Beach’s Chazz Martinez and Tristan King of San Marcos will be wearing Sweets jerseys this summer as the organization celebrates its 10th WCL season.

Martinez, currently at the University of California-Santa Barbara, is the brother of former Sweets catcher and Arizona Diamondbacks prospect, Renae Martinez. The younger Martinez is a southpaw who can pitch, play first base or roam the outfield. He was a four-year letter winner at Corona Del Mar High School. 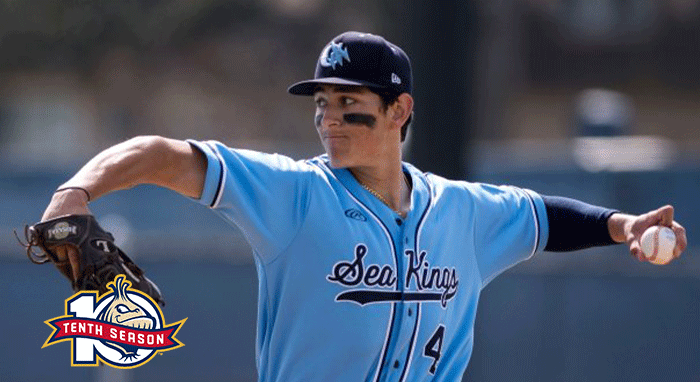 He was named to the Pacific Coast League’s first team his junior and senior seasons and the California Interscholastic Federation’s first team last spring after hitting .383 with three home runs and 25 runs batted in.

King registered a .346 batting average with 22 RBI for Palomar College in 2018. His resume also included 31 runs and 10 doubles during a campaign in which Palomar won the California Community College Athletic Association’s Pacific Coast Conference with a 17-7 record (28-17 overall) and reached the second round of the CCCAA’s Southern California Regional.

“I just hope that I can get in peak shape for the summer and next spring year, and be in the right mental and physical states to play baseball the way I know I can,” said King, who is redshirting at Northern Illinois University.

King, a catcher and third baseman, said he is excited to play for the Sweets for a number of reasons.

“It’s in the West Coast League, a really good baseball conference, I’m playing with some old teammates from high school that I haven’t seen in years, (and) this is my first summer season in two years,” King said. “I am really eager to play and develop and travel to new and exciting places playing baseball with an organization that I have only heard positive things