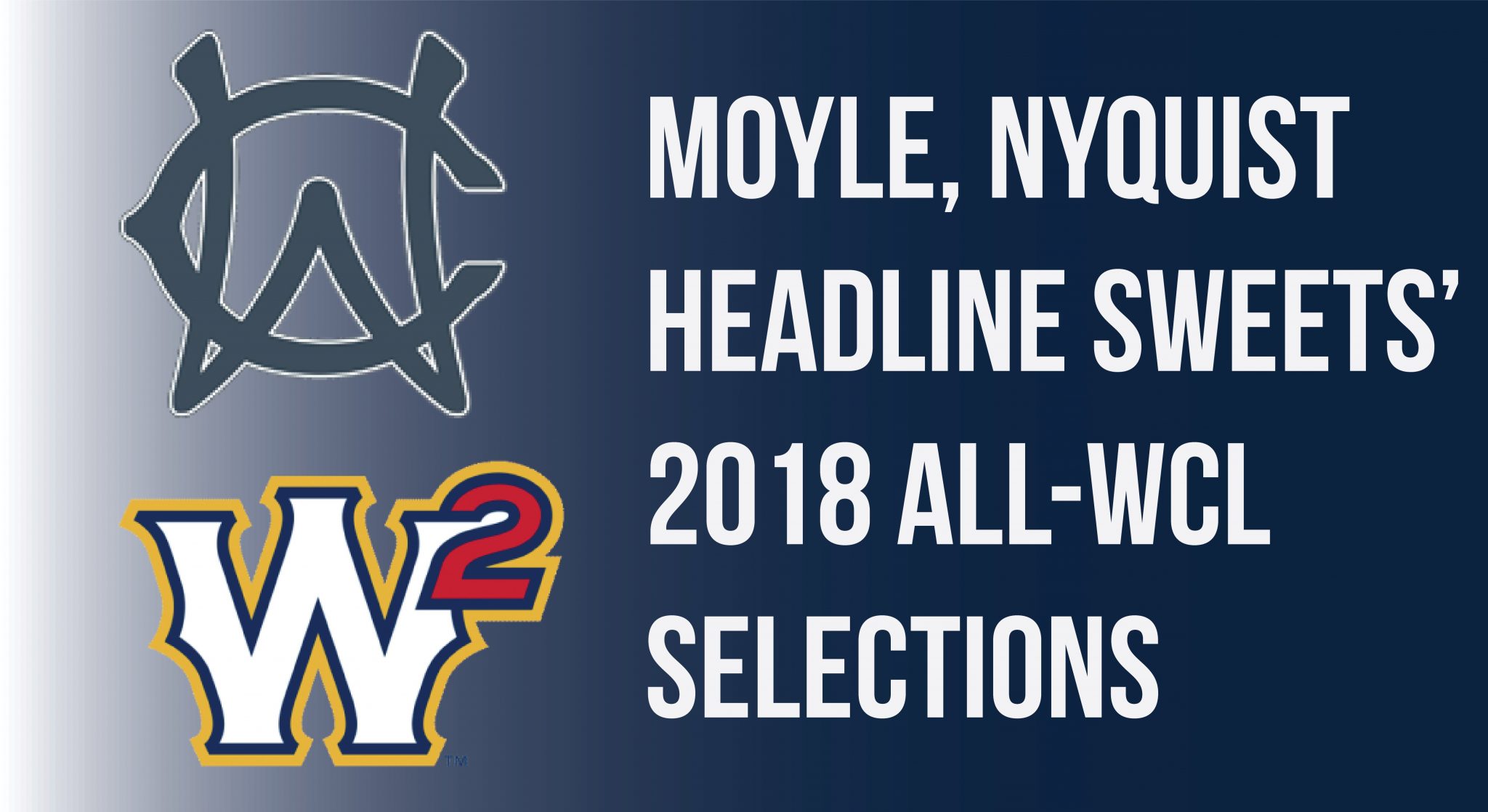 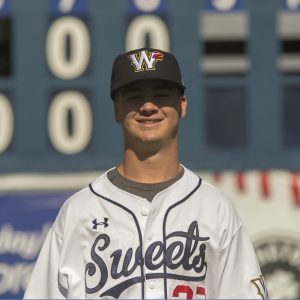 Few pitchers in the West Coast League performed as well as Moyle did in the second half of the 2018 season. From July 8 on he went 3-0 with a 0.72 ERA and 32 strikeouts over 25 innings of work. His best performance of the year came July 21 when the Sweets hosted the Cowlitz Black Bears. Moyle put in six innings of work to earn the victory while allowing no runs on just three hits with 11 strikeouts. That outing earned him WCL Pitcher of the Week honors for July 16-22. 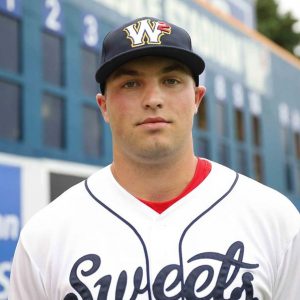 He might as well go by ‘Mr. Sweet’ after the three-year career Nyquist put together for Walla Walla. He capped off his Sweets tenure with his best season yet in 2018 including a career best batting average, on-base percentage and slugging percentage. He was named to the WCL All-Star Game for the third consecutive year in addition to being named to an All-WCL team for the third straight year, as well. Nyquist finished his Sweets career as the all-time leader in games played (147), at-bats (516), hits (145), runs scored (89), runs batted in (81), triples (6), homeruns (11), walks (73), and stolen bases (34). 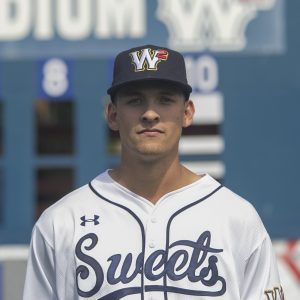 Hovey became one of the best hitters in the Sweets’ lineup once he settled into hitting in the West Coast League. After a slow start through his first 17 games in which he was hitting under .200, he tore through the remainder of the season. Over his final 34 games, Hovey had a .309 batting average with a .428 OBP and cut his strikeout percentage down by .127 points. He also tallied 21 runs, 20 RBI, nine doubles and four homeruns over that stretch. 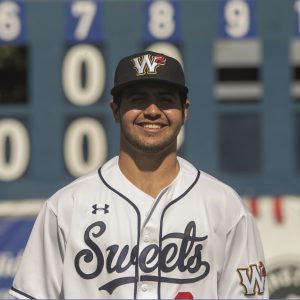 The Cal Poly Pomona walk-on Lopez excelled playing in his first season in the WCL with the Sweets. He was selected to the WCL All-Star game where he was named co-MVP of the game after going 3-for-5 with two runs scored and a homerun. There was a stretch during the 2018 season that Lopez was nearly impossible to get out. Over 15 games from June 22 through July 10, he had a .462 batting average, a .517 on-base percentage, a .596 slugging percentage, scored nine runs and had eight RBI.

In his second year with the Sweets, King was dominant on the mound at times in 2018. He got two starts against the highest scoring offense in the league in the Portland Pickles and simply shut them down. Over those two games he went 10.1 innings with just two earned runs allowed. On the road against the Pickles on July 11, King had one of the most impressive outings of the season. He tossed five innings while allowing just one run and struck out 11 hitters. That performance got him the nod as WCL Pitcher of the Week for July 9-16. 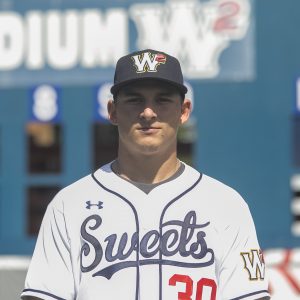 Penrod proved to be – if not the best – then certainly one of the best two-way players in the WCL in 2018. He was selected to the WCL All-Star team as a pitcher but also participated in the homerun derby. Offensively Penrod helped to pace the Sweets by accounting for 32 runs over just 28 games. It was his promise on the mound however that caught the eye of MLB scouts. As a result, Penrod signed a professional minor league contract with the Texas Rangers as a pitcher midway through the WCL season. He is currently playing for the Rangers’ rookie ball affiliate in the Arizona League. 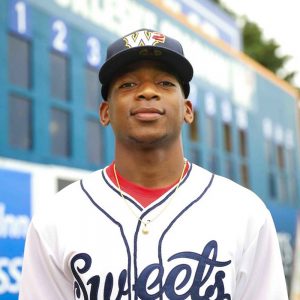 Vines once again flashed why he was one of the most talented pitchers in the WCL in 2018. He earned his second consecutive selection to the WCL All-Star Game this past year. While he cooled off in the latter portion of the season, Vines was devastating on the mound over his first few appearances. He went 3-0 over his first three starts with just one earned run allowed and 19 strikeouts over 17 innings pitched.