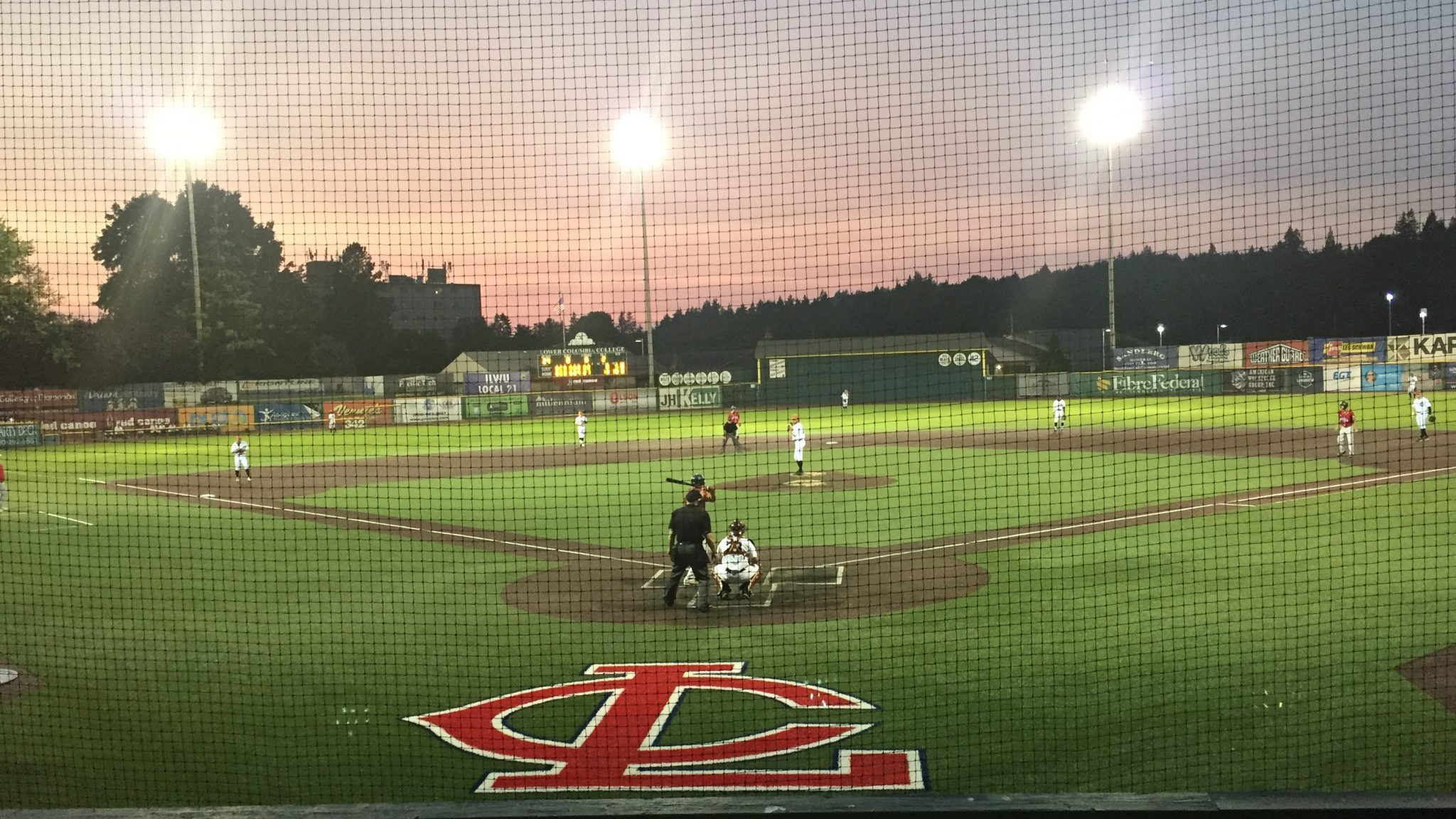 Longview, Wash. – Sometimes when it is not your night, it is really not your night. That was the case for the Sweets as they got shutout and blown out by the Cowlitz Black Bears 13-0 at Story Field on Monday night.

It looked as though it was going to be a low-scoring game early as both teams went scoreless through the first three innings. Sweets starter Luke Short then ran into a boat load of trouble in the bottom of the fourth.

A walk, a single and a walk loaded the bases with nobody out in the frame. It was then three straight RBI singles for the Black Bears to push across the first three runs of the game to make it 3-0.

With the bases still loaded and nobody out, Isaak Gutierrez took over in the inning. The first batter he faced ripped a double down the third base line.

Two runs scored on the play to extend the lead out to 5-0. With runners on second and third and still nobody out, a single drove home yet another run to cap off the six-run inning which made it 6-0.

The Black Bears’ offense erupted for a big inning once again in the bottom of the sixth. With Gutierrez still on the mound, a walk, a single and a walk loaded the bases with nobody out.

A wild pitch to the next batter got back to the backstop which pushed home a run to make it 7-0. Then a sacrifice fly into left field scored the runner from third to make it 8-0.

With a runner on second and two outs, Tony Boetto drilled a ball over the left field fence for a two-run homerun to make it 10-0. The runs kept on coming for Cowlitz in the bottom of the seventh inning.

With Cole Schoepke taking over on the mound, a single, a strikeout and a passed ball put a runner on second. Three straight singles then drove home two runs in the inning to make it 12-0.

Tyler Pritchard came on in relief in the bottom of the eighth inning for his first pitching appearance of the season with the Sweets. After getting a groundout to the first batter he faced, a double and a single put runners on the corners with one away.

A slow roller groundout to third base then pushed across the runner from third for the final run of the game to make it 13-0. The Sweets offense struggled throughout in the series opener against Cowlitz.

They accrued just five hits and drew only one walk on the night as the Black Bears rolled through game one and took home the shutout victory by the final score of 13-0.

The Sweets look to bounce back with some offense to try to even the series on Tuesday night. First pitch is slated for 6:35 PM.