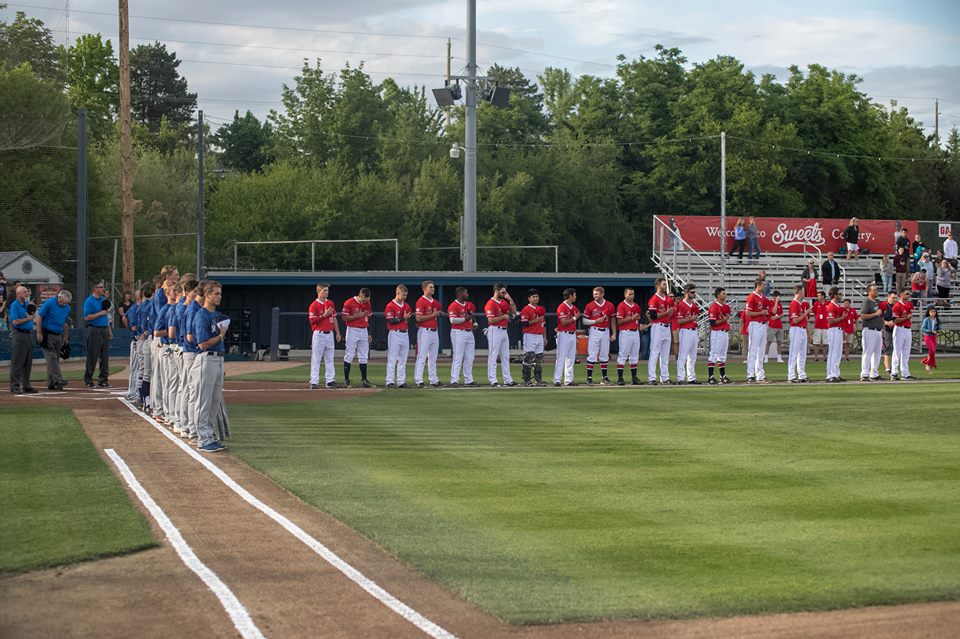 Walla Walla, Wash. – In front of a great crowd Wednesday night, Borleske Stadium played host to the 2nd Annual Walla Walla Valley High School Showcase Game. The Sweets won the exhibition game by a score of 6-0 in seven innings, but the final score was not nearly as important as the Sweets taking the field together for the first time in addition to the exposure to collegiate competition for the high school showcase team.

Matt Elser (Utility) had a strong showing for the Sweets, doubling to lead off the second inning and coming around to score the first unofficial run of the Sweets season on a two-out RBI single by Tyson Quolas (Utility). Elser would finish the game going 2-for-4 with a double, a single, an RBI and a run scored.

The top of the Sweets’ lineup was propelled by leadoff man Jack Filby (IF), who went 2-for-4 with a double, a single, an RBI, a run scored and a stolen base. He was followed up by Jordan Hovey (IF) who finished the game going 1-for-2 with two walks, a stolen base and two runs scored.

Zach Penrod (Utility) showed out both at the plate and on the mound in the game. He struck out the side in his one inning of work on the bump and finished the game going 1-for-2 with a single, a walk, a stolen base, a sacrifice fly and three RBI.

Hits were understandably hard to come by for the high school showcase team, given the fact that this was the first time many of the players were exposed to collegiate-caliber pitching. Jesus Vela (IF), Ben Ortiz (Utility), Kyle Tiner (OF) and Josh Bergevin (Utility) all finished the game going 1-for-2 with every hit being a single. 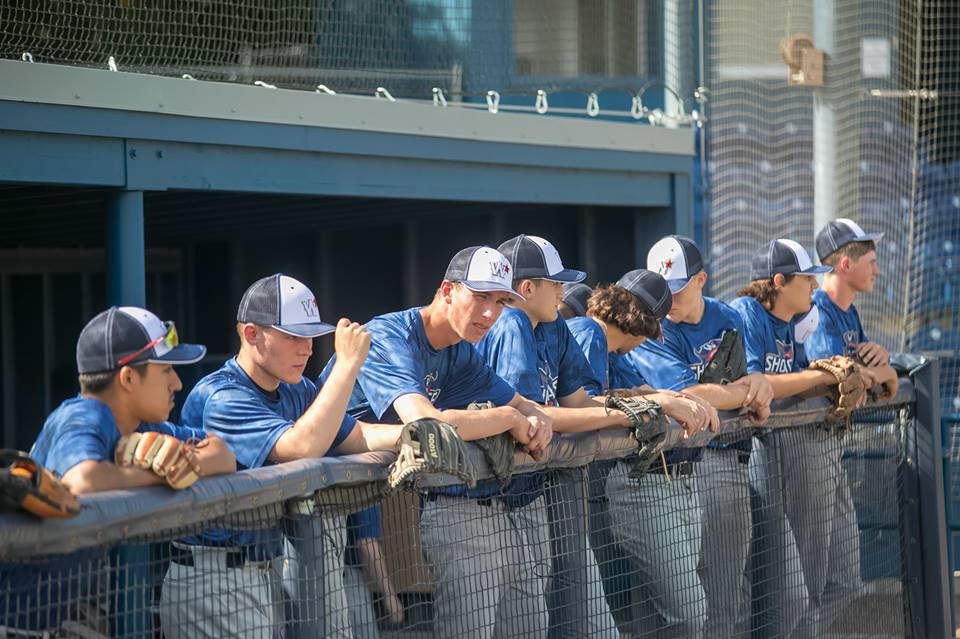