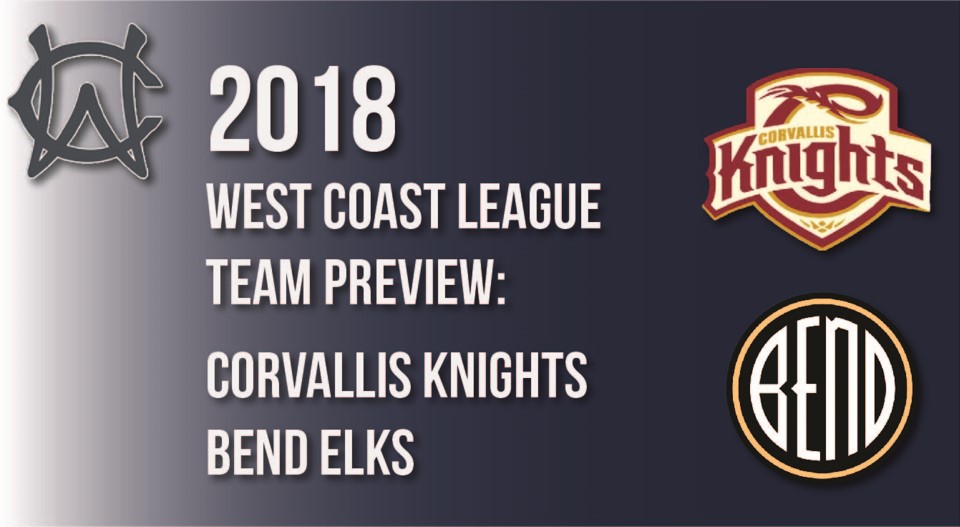 Walla Walla, Wash. – See how other West Coast League teams are filling out their rosters as the season nears ever closer with the 2018 WCL Team Preview of the Corvallis Knights and the Bend Elks. 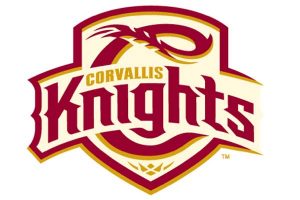 The Corvallis Knights took home the WCL Championship in 2017, defeating the Victoria Harbourcats 2-1 in the three game championship series. The 2017 championship made the Knights just the 2nd WCL franchise to win back-to-back WCL championships, with the AppleSox doing it in ’05-’06 and ’09-’10, and was also the Knights’ fifth WCL Championship overall. Corvallis head coach Brooke Knight will be back for his 11th year with the team and has lead them to all five of their WCL championships, eight total championship series appearances, and has qualified for the playoffs every year that he’s been at the team’s helm. The Knights will be led at the offensive end by their outfield pair of Beau Brundage (OF) from the University of Portland and Austin Feist (OF) from Saint Martin’s University, both of whom hit for power, average . The team’s strength will certainly be on the mound as the freshman pair from Stanford University of Brendan Beck (RHP) and Jacob Palisch (LHP) will compete with one another throughout the season to see who will be the Knights’ ace. Talented prospect Jake Miller (RHP), a senior at Newbury Park High School who is committed to play at the University of San Diego next year, will also help to bolster the outstanding arms that Corvallis will have at their disposal. 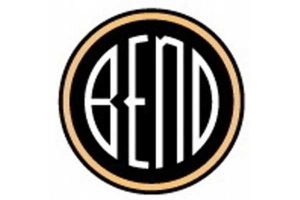 The Bend Elks improved over their 2016 season in 2017 but still fell just a few games short of the .500 mark and failed to make the playoffs for the second consecutive season, but the team will look to get back to their winning ways that led them to the WCL Championship in 2015 here in the 2018 season. Alan Embree is back for his eighth year as head coach of the Elks and has put together a talented roster for the upcoming season. The team has an abundance of offensive firepower that will be spearheaded by junior Trevor Snyder (IF) from Morehead State Unversity, who mashed 17 homeruns and accounted for 113 runs over 46 games for the Eagles, an average of 2.46 runs per game this season. Michael Emodi (C) from Creighton University was recently named a Johnny Bench Award semifinalist thanks in large part to his defensive prowess, having thrown out 50% of runners attempting to steal on him this season. He will split time behind the plate with Brett Auerbach (C) from Saddleback College who has proven more than capable offensively. While the catching duties may be divvied up between the two, one would have to assume that Coach Embree will frequently try to find a way to keep both talented backstops in the lineup throughout the season. Grant Larson (LHP) from Chico State University will be the main man on the mound for the Elks, and the 6-foot-7 hurler proved this season with CSU that he can eat up a lot of innings and keep opposing hitters at bay.