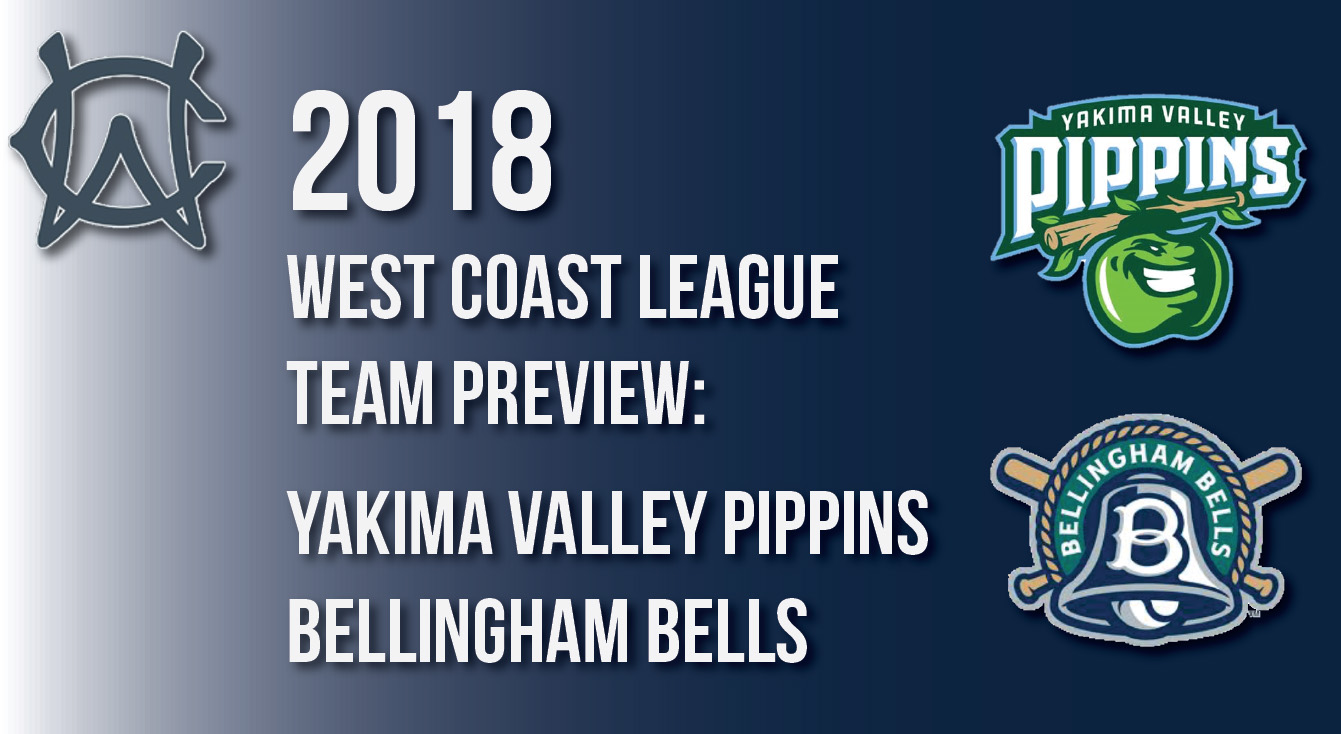 Walla Walla, Wash. – See how other West Coast League teams are filling out their rosters as the season nears ever closer with the WCL Team Preview of the Yakima Valley Pippins and the Bellingham Bells. 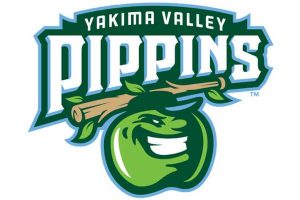 The Yakima Valley Pippins had a strong showing in the 2017 season finishing 2nd in the WCL South and making it to the WCL Playoffs. They were bounced in the first round by the eventual champion Corvallis Knights, losing the series 2-1. Pippins head coach Marcus McKimmy is back for his fifth season with the team, having remained the head coach since the team’s inception. McKimmy will have a slew of talented players available to him this upcoming season and the team’s biggest strength will be behind the plate as two of the team’s best performers from the collegiate season include Andrew Schleusner (C) of Montana State University Billings and Chris Ceballos (C) of Point Loma Nazarene University. First team All-WCL selections from 2017, Taylor Dollard (RHP) and Connor White (RHP) will be back for the Pippins this season and both players will look to put together another strong campaign in 2018. Additionally, a pair of graduating high school seniors will take to the mound for the Pippins in the form of Sean Mullen (RHP) and Mason Wells (LHP), both of whom will be imposing threats to WCL hitters even at their young age. 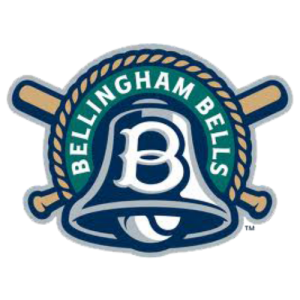 In 2017 the Bellingham Bells were able to put together their fourth consecutive 30+ win season, and their fifth in the last six seasons, leading to them taking home the WCL North crown but they still fell one game short of the playoffs. The team was awarded the Jim Dietz Team Sportsmanship Award and were led by Chase Illig (C) from West Virginia University who took home the WCL MVP award. Bob Miller is taking over as manager of the Bells for 2018 and he currently serves as the head coach of Cuesta College, where has led them to the playoffs in 13 of his 15 seasons, capturing eight conference championships along the way. Miller has spent time in the WCL previously, having served as the manager of the Victoria HarbourCats in 2013 and 2014. The Bells look to put together another strong campaign in the 2018 season and they have certainly compiled a roster to do so. The team’s strength this year will be in the infield, as they have put together a slew of plus defenders with strong hitting abilities that includes the likes of Blake Billinger (IF) from Valparaiso University, Dusty Stroup (IF) from Missouri Western State College, and 2017 WCL All-Star and All-WCL second team selection Ernie Yake (IF) from Gonzaga University. The Bells’ pitching staff will be led by Elliott Carney (RHP), who put together one of the most impressive seasons in all of college baseball for Edmonds Community College. The young hurler Nick Nastrini (RHP) will be tested early and often against WCL hitters but the UCLA commit looks to be up to the task. When the Bells need to shut the door this season, they will frequently look to Alex Gregory (RHP) who is as stingy as they come out of the bullpen.