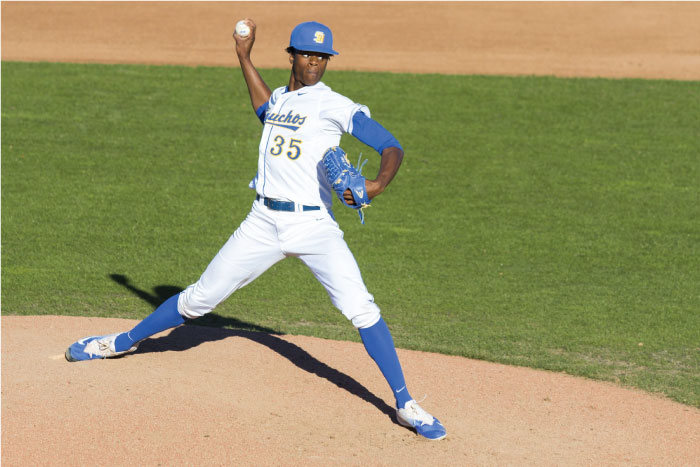 It was a busy, interesting and successful past week in #SweetsCountry. After an Opening Day victory vs. Corvallis, the Sweets went on to sweep both the Knights and the Bend Elks – division rivals none the less. Battling lightening, unseasonable cold weather, and school still being in session (hard on the attendance), the team rallied and put together their best opening homestand in team history.

In the background, another important activity was taking place – the Major League Baseball draft. Amateur players from around the continent have the opportunity to have their dreams come true by being selected to sign a contract with a Major League Baseball team. Many Sweets players over the years have been selected, and this year’s crop was a sizable yield – 12 past Sweets – all of them key contributors over the past 4 seasons – were selected over the course of the 3 days of the draft process. In addition to players specific to the Sweets, the first overall pick – Adley Rutshman of Oregon State – and the third overall pick – Andrew Vaughn of Cal – were both players that Sweets fans saw live and in person while they played in the WCL.

“It continues to be one of the strengths of the WCL circuit,” said team president Zachary Fraser. “Every night, Sweets fans are seeing the future of the professional game in the cozy confines of Borleske Stadium.”

The first former Sweet off the board was RHP Chris Lincoln (2017, UCSB). The lanky fireballer sat consistently in the mid-90s when he pitched for the Sweets. He had multiple games with 10 strikeouts or more, and was named the WCL’s Top Prospect by Baseball America following the 2017 season. Lincoln was selected in the 5th round by the San Diego Padres (143rd overall).

RHP Grant Ford (2016, Nevada) was also selected in the 5th round (154th overall) by the Pittsburgh Pirates. Ford would be joined by the following players from the 2016 team to be selected in the draft:

“We were young that season, but my goodness, (GM at the time) Katie and Frank put together one heck of a roster that season,” said Fraser. “We also had Willie MacIver and Jarren Duran on that club – nine players at Borleske Stadium that are now Major League prospects.”

Additional draft picks include Darius Vines (2017-18, UC-Bakersfield, 7th round – Atlanta Braves). Vines was an All-League performer for the Sweets, an All-Star and the pitcher who received the nod for Opening Day 2018. Kyle Molnar (2015 – UCLA, 26th round, Los Angeles Angels), who is still the only Sweets pitcher to throw a no-hitter, Ripken Reyes (2017, Cal – transferred to USD, 30th Round, San Diego Padres) and Danny Sinatro (2017-18, WSU, 32nd round, Los Angeles Dodgers), and Ben Baird (mentioned above) rounded out the Sweets 12. 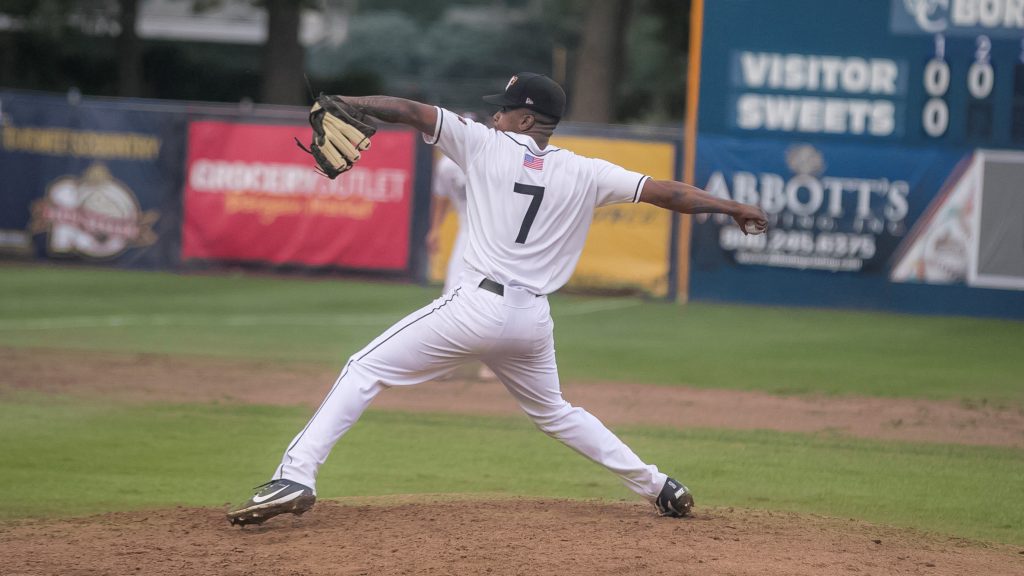 The good news for the 6-0 Sweets is that no one from this year’s club was selected in a manner that would disrupt the roster composition. It will be of great interest to follow the 2017 and 2018 rosters as their class comes online next year for the 2020 draft, as the Sweets continue to deliver on the promise given to the community a decade ago to provide Walla Walla baseball fans the opportunity to see the next stars of the game right here in our own community.