Ferguson will head sales for the Lancaster (PA) Barnstormers 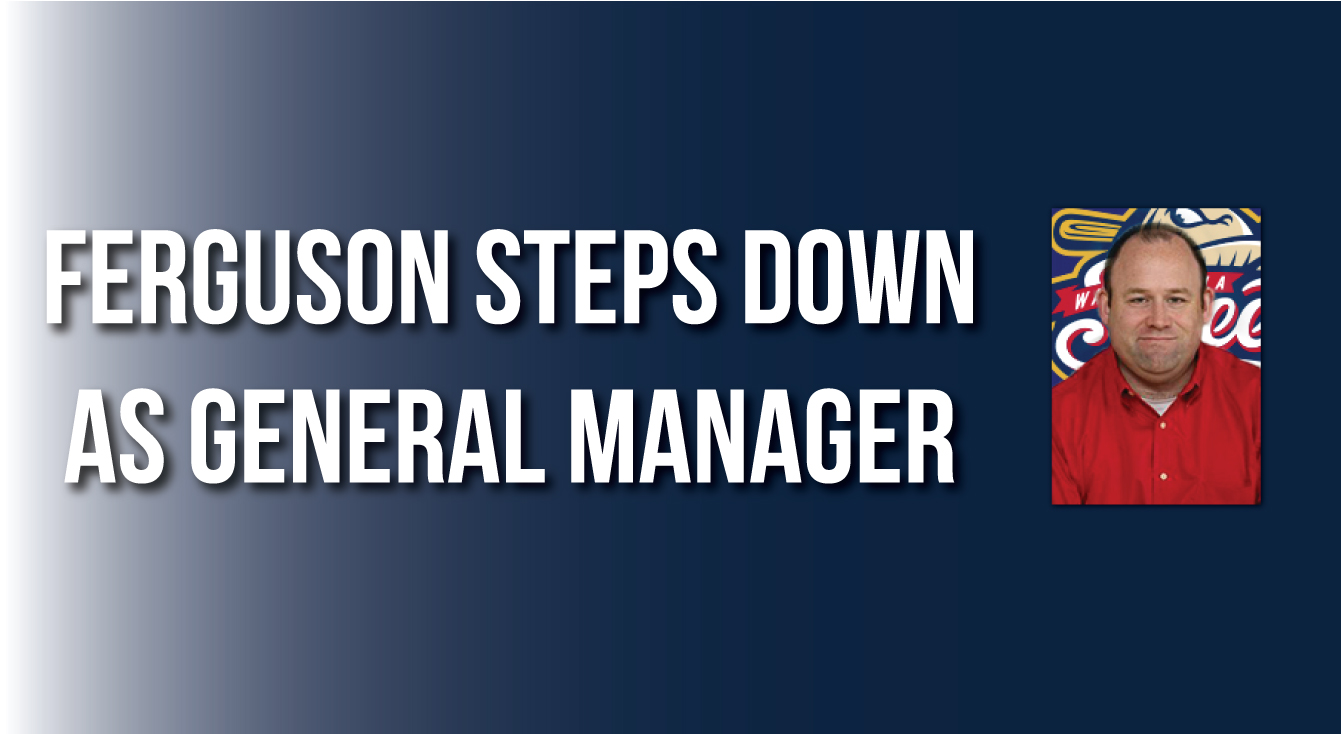 Dan Ferguson has announced that he is stepping down as General Manager of the Walla Walla Sweets, effective immediately. He will be starting a position with the Lancaster Barnstormers of the Atlantic League, where he will serve as the Vice-President of Sales & Service for the team.

The senior leader was not an unknown talent to Sweets senior management. He had worked with Sweets founding General Manager and current team President Zachary Fraser in Seattle with the WNBA’s Seattle Storm, and has enjoyed a career in professional sports management for nearly 15 years. Ferguson specializes in running ticket sales departments, and that specialty is reflected in a 35% increase in ticket business over the past three seasons with the Sweets.

“We are grateful for all of the good things that Dan has brought to the team and to the Walla Walla community,” said Fraser. “He did a wonderful job of changing the trajectory of ticket sales, improved our internship program and was adept at discovering talented members of our current staff.

“I wish my friend great success in a really cool stadium in Lancaster.”

The Sweets are preparing for their 10th season in the Walla Walla market and as members of the West Coast League. Fraser anticipates moving quickly to solidify the team leadership for the season and the next decade of Sweets baseball. He does not plan to assume the GM role again, as he did in 2017 following the three-year tenure of Katie Biagi. However, Fraser will continue to be very active in the interim in working with fans, sponsors, front office and coaching staff while a new general manager is identified and on-boarded.

“We have a few great options to consider, and I am confident that we will soon have a dynamic, experienced, day-to-day operator for what will be a season-long celebration of our first decade at Borleske.

“As remarkable as the past decade has been, our best days as an organization are in front of us.”