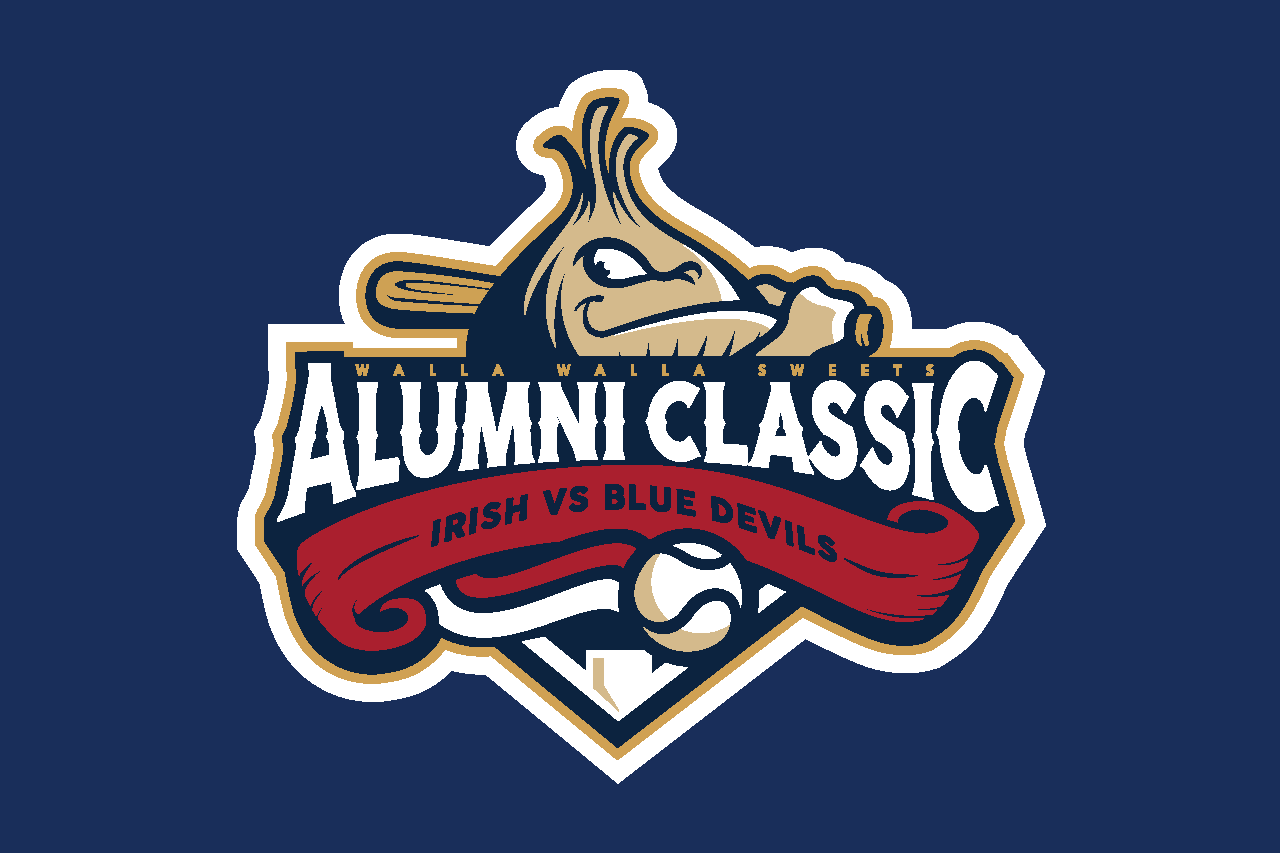 The rivalry is about to heat up at Borleske Stadium, as rosters for the first-ever Alumni Classic, presented by the Walla Walla YMCA, were released this afternoon.

The game, scheduled to be played at Borleske Stadium on Monday, July 16 at 7:05 PM, will feature past stars from the storied baseball programs that have been in the Valley over the past half-century. The game is being played to accomplish a few important goals:

“I am excited about the roster that we’re able to put together on the DeSales side,” said event co-organizer J.C. Biagi, who played for the Irish from 1997-2000. “I think we’ve assembled a solid group of players that takes us back to some important foundational years in the late 80s through the heart of our state championship runs in the late 90s and early 2000s.”

The Blue Devil roster is equally as impressive.

“The number of great players from Wa-Hi who went on to have success in collegiate and professional baseball over the past 25 years is impressive,” said event co-organizer Jason Magnaghi who played for Wa-Hi through 1996. “Many in our community will recognize the depth of talent and key names from our proud baseball history.”

For this inaugural game, the clubs are being managed by long-time coaches of the programs, Kim Cox (DeSales) and Keith Gradwohl (Wa-Hi). The two coaches have a long history of producing collegiate and professional baseball talent, as well as numerous state, district and regional titles.

“The Sweets are excited to build on the strong relationships that we’ve built over the past decade with both DeSales and Wa-Hi,” said Sweets president Zachary Fraser. “From past players and coaches from these programs that have been an integral part of the Sweets history, this game will become a great showcase for fun and fundraising for both schools.

“We are extremely grateful to our partners at the YMCA for stepping up as the presenting sponsor, and their recognition that dollars raised from this event will help the schools continue programs that help develop the health and welfare of todays students.”

The rosters for the two clubs for the Classic will be as follows:

BUY TICKETS TO THE GAME*

*if you want your custom event t-shirt with your ticket, tickets must be purchased no later than July 5, 2018